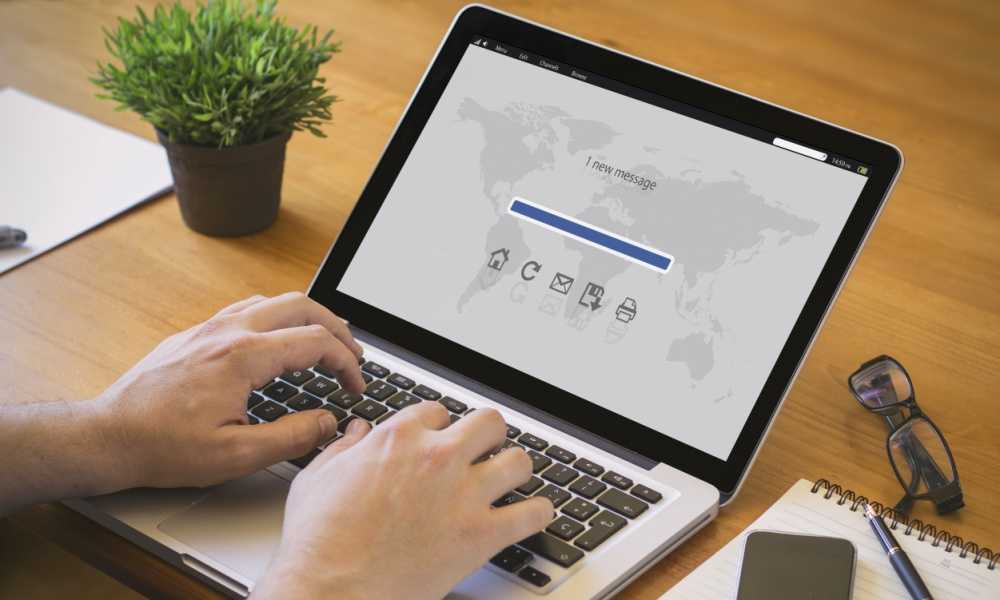 The variety of automated marketing software around now is great news. However, it does mean that a little bit of time is needed to work out which one is perfect for your business.

Which one should you choose in the great Infusionsoft vs. HubSpot debate? The following are the key points that you should take into account.

Quick Navigation
About the Companies
What Do They Do?
The Platform
The Conversion Process
Email Functions
Ease of Use
The Cost
Conclusion

Both Infusionsoft and HubSpot have been around for quite some time, since 2004 and 2006, respectively. They are both highly respected firms that have built up user bases with several thousand people in them.

They have each been backed by large capital investments from well-known companies. In the case of HubSpot, Altimeter Capital and Cross Creek Capital provided $35 million in investment in 2012. Infusionsoft – now known as Infusionsoft by Keap – was backed by Goldman Sachs to the tune of $54 million.

What Do They Do?

Both of these products look to give you a broadly similar type of service. They each promise to help you to attract website visitors, convert them into clients, and increase revenue. There are also analytical tools to help you to keep on improving your processes.

One of the first, and most noticeable, differences when comparing Infusionsoft and HubSpot is that the latter offers a full-content management system. This is something that isn’t included with Infusionsoft.

Instead, Infusionsoft can be used with a third-party CMS such as WordPress. This might not be a big deal for a lot of users, but it might make the difference if you want to keep things simple or aren’t very technically minded.

It is worth pointing out that both systems offer a similar ability to attract visitors using social media. They each let you send out your messages through the social media platform of your choice without any fuss.

Infusionsoft and HubSpot both allow you to carry out effective analysis on the full customer life-cycle. They are broadly similar in this respect. Perhaps the biggest difference is that HubSpot delves a bit deeper in showing you the number of leads and sales as well as the traffic.

We should also remember that Infusionsoft has traditionally been more focused on e-commerce. This means that it gives extra functions such as shopping cart, product inventory, and an online storefront.

The HubSpot application marketplace has thousands of apps and themes to choose from. Some are free to use and they have all been rated by users. The Infusionsoft marketplace is smaller but is neatly divided up into sections. As with HubSpot, some apps are free and all are rated by existing users.

Naturally, the conversion process is a crucial point in the Infusionsoft vs. HubSpot debate. Both offer you a range of tools to do this, but there are some important differences between.

For example, HubSpot gives you the chance to create graphic ‘call to action’ buttons as well as a bespoke landing page. On the other hand, Infusionsoft lets you create web forms and landing pages but not graphic CTA buttons.

In each case, the platform is easy to use in this respect. If you prefer a more graphic-based interface then you will see that Infusionsoft lets you create your campaigns in a highly visual way. HubSpot has similar capability but doesn’t offer the same drag and drop approach or visual setup.

We all know that staying in control of your email campaign is vital in any marketing drive. Therefore, it is no surprise to see that both of these options give you a range of ways of controlling your emails.

Each of them gives you functions such as email campaign tools, list segmentation, and lead nurturing. Both provide lead scoring and design templates too. In addition, analysis of your email campaigns is a key feature in both cases.

Again, the Infusionsoft platform is more visually appealing. Anyone who prefers to see lots of graphics on their user interface might be tempted with this option. On the other hand, HubSpot does have the advantage of offering you the possibility of customizing your lead scoring system.

Both of these systems are easy to use once you get up and running, with Infusionsoft’s more graphic style perhaps slightly easier for beginners to get to grips with.

HubSpot offers initial training (that you pay for) and then an academy that features the likes of webinars, case studies, and other information. They also have an annual conference that runs for 3 days.

Infusionsoft also gets you started with paid training. They also import your contact database and then set up your very first campaign for you. Ongoing training then comes from their university training sessions, virtual academy, live training events, and a 3-day annual event.

Both options come in 3 different levels, depending upon your needs. Infusionsoft users don’t sign a contract but HubSpot requires an annual contract.

The different levels, features, and ongoing costs make it impossible to give a straight answer on the question of Infusionsoft vs. HubSpot in terms of costs. It is a better idea to consider your own needs – such as number of users and database size – and then work out the cost with each option.

These are both slick, professional packages. You can carry out high-quality, automated marketing campaigns with either of them. To make the right decision, you will need to consider the specific features that you are most interested in.